Home / Products / The Mutiny of the Elsinore
Sale!

The Mutiny of the Elsinore 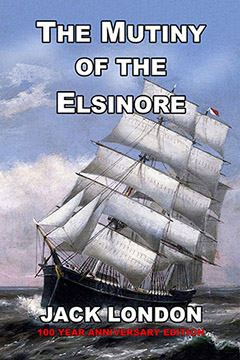 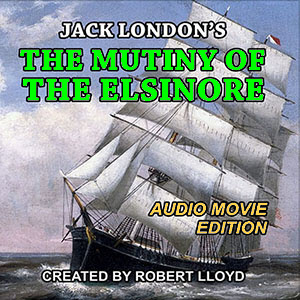 FREE AUDIO MOVIE!  All copies of the book will come with access to a FREE download of an audio movie edition! This audio movie is professionally made and of world standard, and normally worth $19.95–but will be free as soon as the book is released! 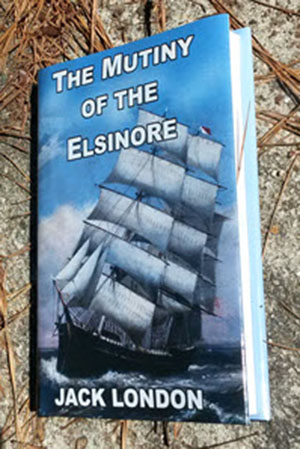 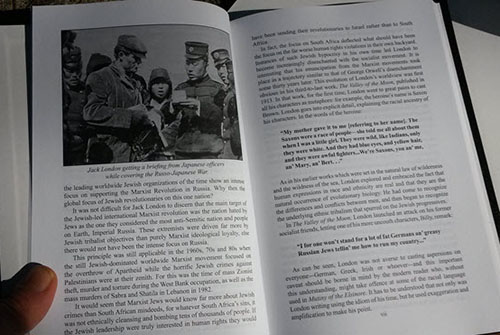 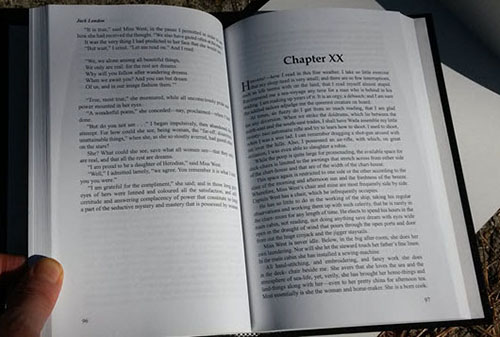 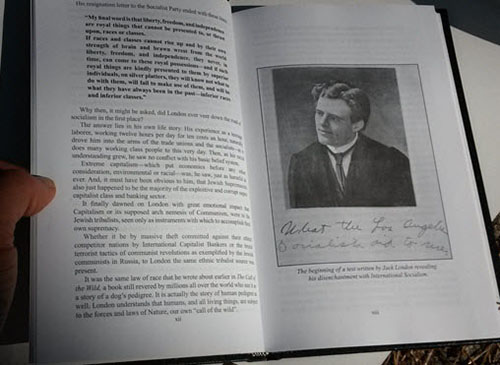 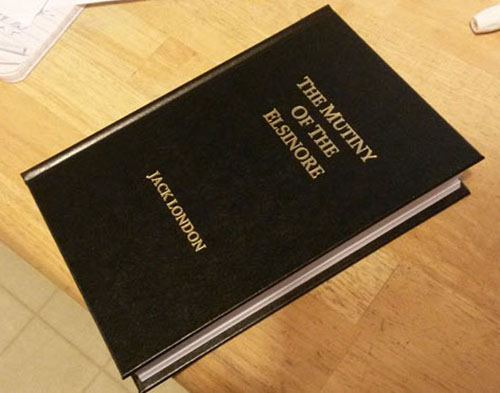